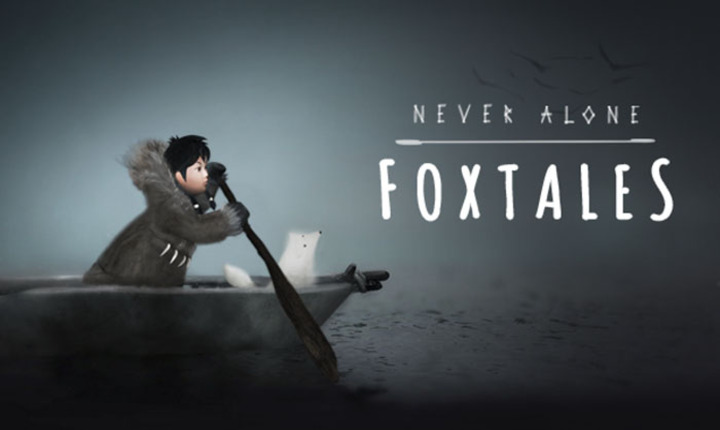 Alaskan adventure, Never Alone will be expanded with new levels later this month. Foxtales will bring a new story and fresh set of powers for Never Alone’s two characters Nuna and Fox. The download will launch for PlayStation 4 on 28th of July – release dates for other platforms have yet to be confirmed. Never Alone developer E-Line Games has also announced versions of the base game for PS3 and PlayStation Vita – both will arrive sometime in autumn. Foxtales will add nautical elements to the game such as a canoe for Nuna and the ability to control currents for Fox. It will also see Never Alone’s action move into the setting of an Arctic spring.