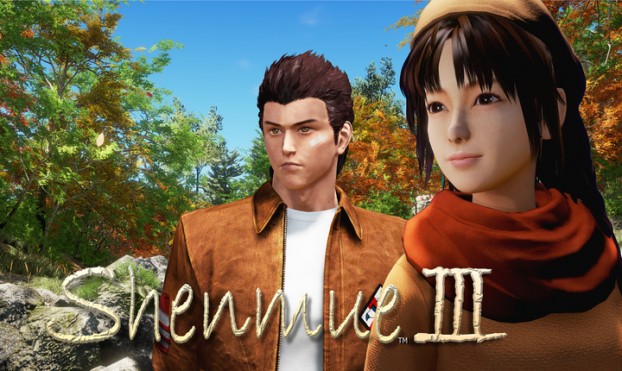 Shenmue 3 has become Kickstarter’s highest-funded video game project. Finishing at $6,333,295 pledged to the crowd-funding campaign. Koji Igarashi’s Bloodstained, the previous record holder, finished with $5.54 million. Today’s bump in funding comes after a final push from Shenmue creator Yu Suzuki, who originally asked fans to stump up $2 million to make the game. Shenmue 3 was announced during Sony’s E3 2015 press conference to wild applause and actual tears from those in the audience, but after years of waiting, can the game possibly live up to fan expectation?