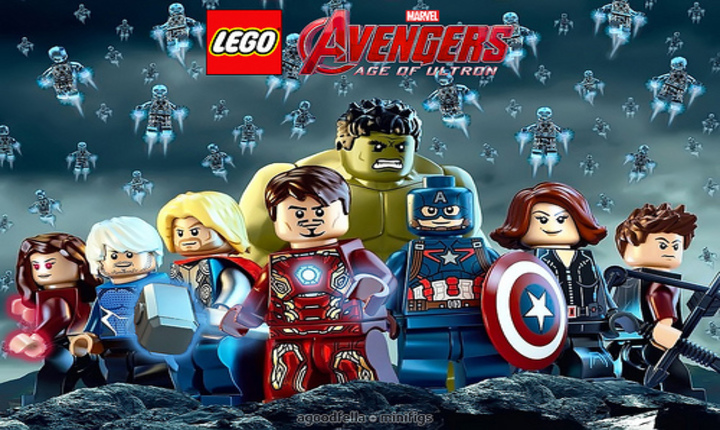 In addition to the return of the open world Manhattan from LEGO Marvel’s Superheroes, LEGO Marvel’s Avengers will also have an open world Asgard, Shield HQ, Malibu, Washington D.C., and more. With such a big world to explore there is a huge roster of playable characters to fill it. Because the roster is constantly being updated there is no final count on characters, but it is somewhere above the 200 mark. This does mean that there will be some obscure characters, but the development team assured that they will all have some form of connection to the Avengers.

There will be some bonus stuff to expect from this game such as searching levels for the Collector. Inside jokes and Stan Lee cameos are also prevalent along with appearances from Iron Pig. While not officially announced, DLC is expected in the future. It would also appear that there will not be heroes of the web-slinging variety. While also being his normal cameo self, Stan Lee will also be a playable character with a Stan-Buster suit.

I think this will be a fun game that will last for quite a while. There will plenty of areas and characters to keep any level of Avengers fan entertained. Whether or not it will be better than LEGO Marvel’s Superheroes will have to wait to be answered until January 26th.