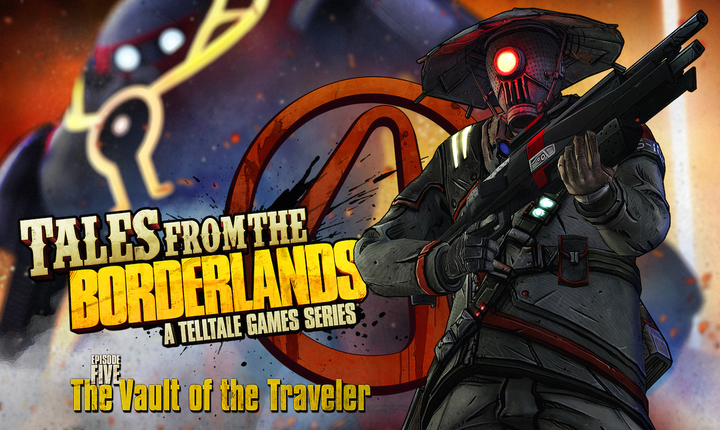 In the final episode of Tales from the Borderlands, Telltale Games has managed to create one of their funniest, yet darkest episodes yet. The episode takes you on a roller coaster of emotions as you laugh, feel uncomfortable at times, and want to tear up at others. The game ties up loose ends, characters die, and other characters return. In the Vault of the Traveler, Telltale actually makes it feel like your choices from the previous episodes greatly impact the way your story ends. Characters react to you based on how you treated them in previous episodes, and there is even a choice that you make earlier in the series that can determine if one of your main characters lives or dies at the end. There are throwbacks galore to previous Borderland titles and Easter eggs that range from Power Rangers to Final Fantasy 7. Much like Telltale’s other games, episode 4 was a drag, but they always knock it out of the park with the finale. Telltale continues to finish strong. 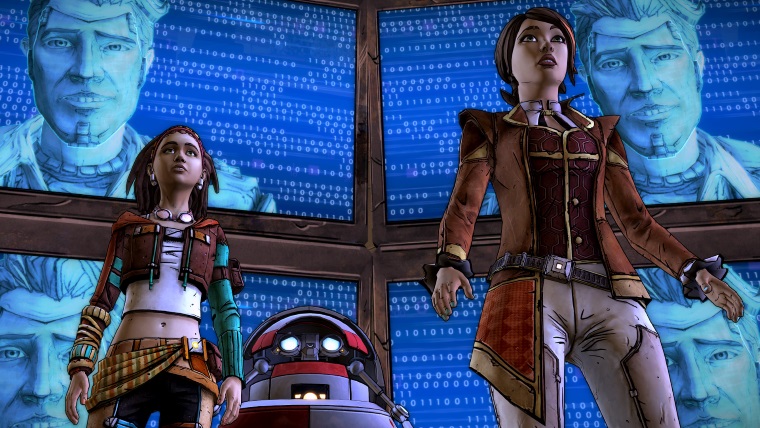 As always with Borderlands, comedy was one of the stronger parts of the game. Much like the main Borderlands games, I caught myself caring about the robot characters more than the human characters. Their innocent, yet comedic charm makes them more likable in my opinion. Loaderbot and Gortys speak to me much like Claptrap did in the previous games. That being said, a lot of the human characters came into their own in the finale. Characters I could care less about previously suddenly made me care, even Handsome Jack made me feel sorry for him.
The final boss battle of Tales from the Borderlands was phenomenal. There is a nod to the Power Rangers here that I thought was brilliant. The combat itself was a mix of the usual run of the mill Telltale combat that we are used to from previous games from the developer, but they have added in a fighting game style that reminds me of Street Fighter. Even the combat animations are nods to move from Chun Li as well as Ken and Ryu.

I do however have a couple of issues with the story. In times it felt too rushed. This is in part because Telltale left a lot of plot holes that needed to be tied up from previous installments. The game would have benefited from having more substance in Episode 4 to spread out the content instead of trying to fit the amount of content that they did in a mere two hours. This seems to be a recurring trend with Telltale games, as The Wolf Among Us and The Walking Dead season two suffered from the same criticisms.

Another recurring trend with Telltale games is the hiccups that the game engine seems to suffer from. In several spots of the game, frame-rates would drop, scenes would stutter and seem to skip. The company seems to be pushing out title after title, where they could really benefit from taking a little down time to optimize the game engine to make the game more enjoyable for their fans. I played the game on PS4, so I can only assume that the last gen versions of the games suffered from these issues more than I did.

The audio for the game was on point though. There were a couple of license tracks that really added to the experience, especially Retrograde from James Blake that plays during the title sequence of the episode. Voice acting wise, as always Telltale are at the top of their game. The characters voices fit them, the lines were delivered with meaning and were all around enjoyable to listen to.

Tales from the Borderlands Episode 5: The Vault of the Traveler gives the series an amazing conclusion, in what I believe is the best ending that Telltale has given us next to The Walking Dead Season 1 and definitely the strong episode of this series. All of the questions that loomed from previous episodes were answered and tied up nicely, as well as new questions to consider about that will in no doubt shape the future of Borderlands, such as is this a sneak preview of what Pandora will look like when we finally get Borderlands 3. 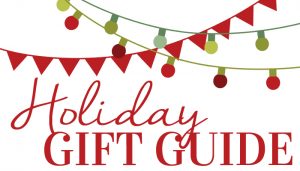