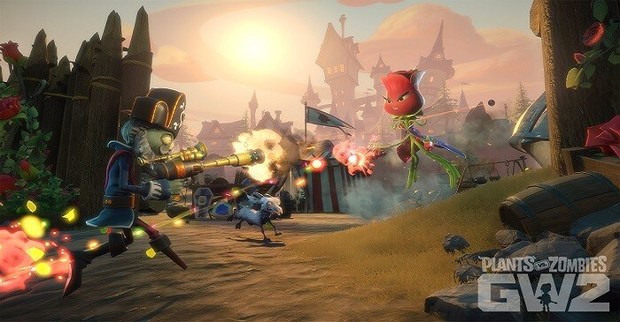 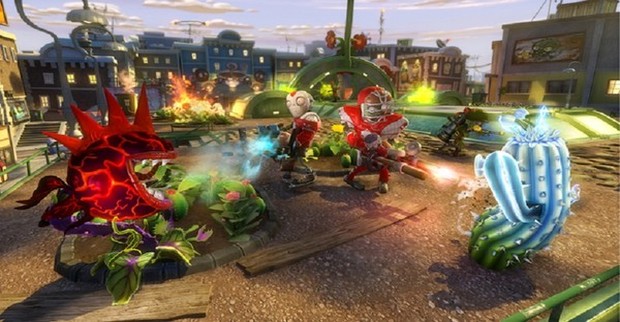 1 thought on “Thoughts on the Plants vs Zombies: Garden Warfare 2 Beta” 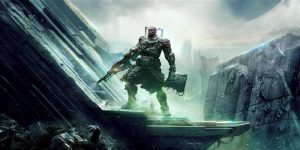