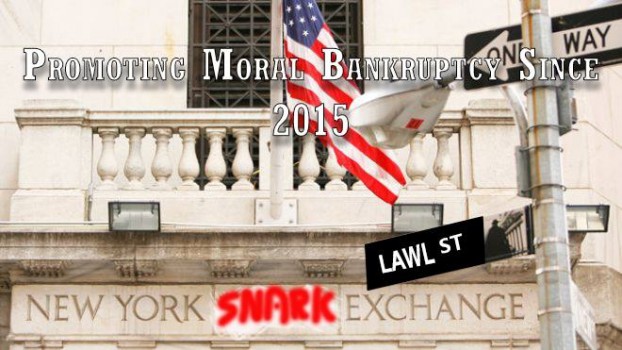 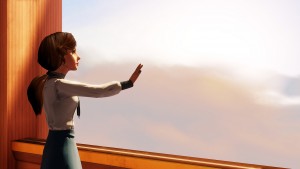 THIS WEEK: Tom, Ray and Chris crawl out of the ocean and take to the skies with Bioshock Infinite. It’s a 2 part special which sees the guys trade plasmids for vigors and tiny creepy girls for a #TEEN with weird time powers. Oh and there’s a giant metal birb, that’s pretty cool imo, and I’m definitely going to refer to it as Dongbird at some point during the stream.

Assuming nothing goes wrong (something will!), the stream will start TOMORROW, also known as Wednesday, at 9:30 EST! Watch the stream here, or on Proven Gamer’s twitch channel. And make sure to favorite and follow The New York Snark Exchange on Twitter and Facebook! 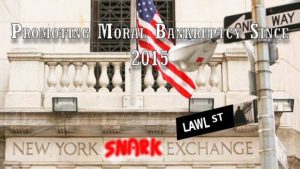 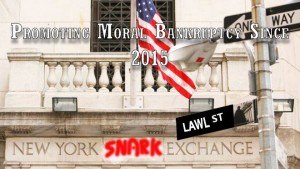