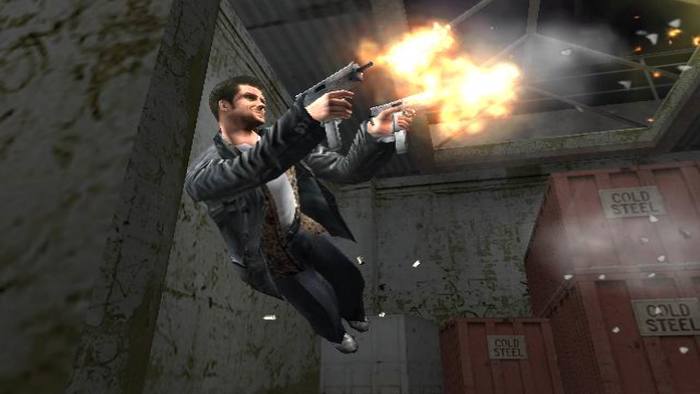 Bullet time infused third person action thriller Max Payne is the next PS2 game to come to Ps4 via emulation. Like other PS2 games added to the PS4 Max Payne will be up-scaled to 1080p and will come with full trophy support along with the abilitly to stream and share play. The price has not yet been confirmed, but previous PS2 titles have release on PS4 between $9.99 and $14.99 USD.

Max Payne was originally released on the PS2 and developed by Remedy Entertainment.