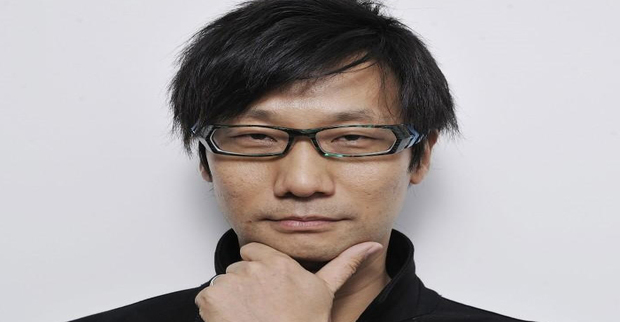 Hideo Kojima has released some tidbits of information on what his new game in development since leaving Konami will be like.   In a recent interview with Famitsu, Kojima says “I won’t say that it’s an open-world title, but those that enjoy playing today’s AAA titles such as The Division and Uncharted will be able to play it smoothly. When it gets announced, some may think that it’s not as way-out as they had expected, but I’m sure they’ll understand once they play it. The genre is action.”

When questioned about the logo for his new studio Kojima Productions, he acted in typical Kojima fashion by responding “I can’t say yet, but the secret is in the logo”.  Perhaps it also has something to do with the new title he is developing, much like the Fox logo in previous Metal Gear Solid titles?  Kojima had also mentioned at DICE 2016 that he hopes to keep this studio more small and personal so his team can feel more comfortable and have room to grow and develop their talent.

The topic of VR was also brought up, and Kojima had expressed interest in it saying he’d “like to make something for it, but we don’t have anyone. I believe VR holds a key to game development.”

For more on Hideo Kojima stay tuned to ProvenGamer.com