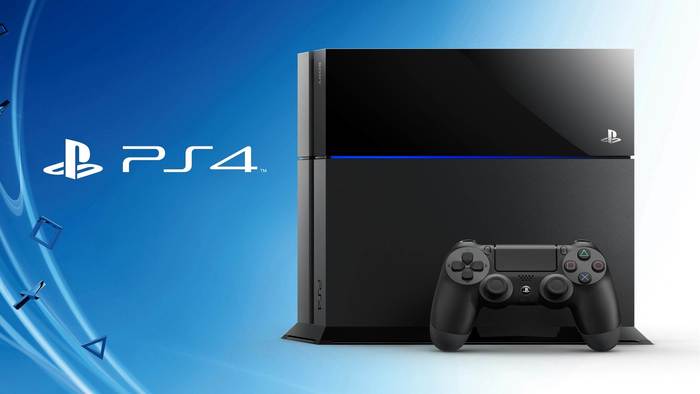 Sony has released its projections of console sales through March 31st of 2017 to be 60 million units sold. It is believed that the Playstation 4 has already sold 40 million units worldwide with Sony selling 15 to 17 million each year. In order for Sony to achieve this goal they would have to sell around 20 million units from physical year 2016 to 2017. As for a comparison, the PS3 sold 80 million units being on the market for seven years where as the PS4 has only been available for three years. Analysts believe that the PS4 will go on to sell over 100 million units ranking amongst the best selling consoles of all time.