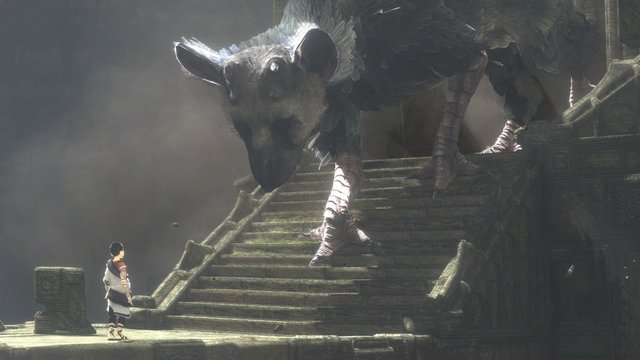 The Last Guardian, that PlayStation game that you have (probably) thought has been destined for the trash compactor, has a release date: October 2016.  Yes, that release date comes straight from Sony, and you can mark it on your Shadow of the Colossus calendar. I know that you have one.  Don’t we all have a Shadow of the Colossus calendar in our souls?

Team Ico, developers of The Last Guardian, gained fame through their critically acclaimed and beloved PlayStation 2 games, Ico and Shadow of the Colossus. Originally dubbed the Olympic team, as they released a game every four years, and headed by the superbly talented Fumito Ueda, Team Ico earned the respect and ardor of devoted PlayStation gamers, many of who salivated when news of The Last Guardian surfaced.  They have since lost that moniker, as it has been 11 years since Shadow of the Colossus came out, but if Team Ico and Sony can deliver on the promise of October 2016, as well as a fun, playable and good game, then I think that we can forgive them.