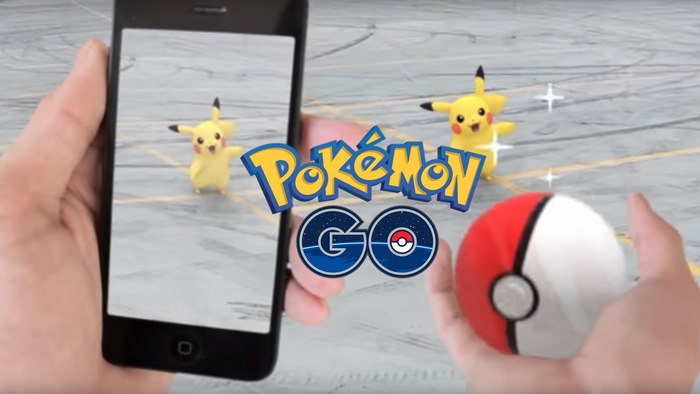 If you haven’t been confined under a rock this past week, you might’ve taken a glance on social media and noticed the latest trend sweeping the nation.  Nintendo has launched Pokémon Go, an augmented reality game for IOS and Android devices which has users scurrying about with the help of their GPS to track down their favorite Pokémon in their local neighborhoods and cities.  It’s fun.  It’s addicting.  And most of all, it’s a colossal success so far!  Superdata Research Analysts has reported that Pokémon Go has raked in an estimated $14.04 Million in just four days after it’s launch.  Its’ predecessor, Pokémon Shuffle Mobile, only made $14.03 Million in its’ entire lifespan of 509 days.

Pokémon Go’s success is no surprise to analyst, but some question the longevity of the game and whether or not users will still be interested in the near future.  Other analysts have reported that Pokémon Go is competing with Twitter in it’s daily usage.  Nintendo’s previous social media application, Miitomo, hit 10 million worldwide users but has since dropped off, whereas Pokémon Go’s user base continues to climb, and has even sent Nintendo’s shares soaring, according to the Wall Street Journal, and has added $9 Billion in market value to the company!

It appears that “leaving luck to heaven” has really paid off this time.  We will have to wait and see if Pokémon Go continues to overtake our lives, or if it’s just a fad that will fade in the weeks to come.

For more on Pokémon Go, keep it locked right here at Provengamer.com!