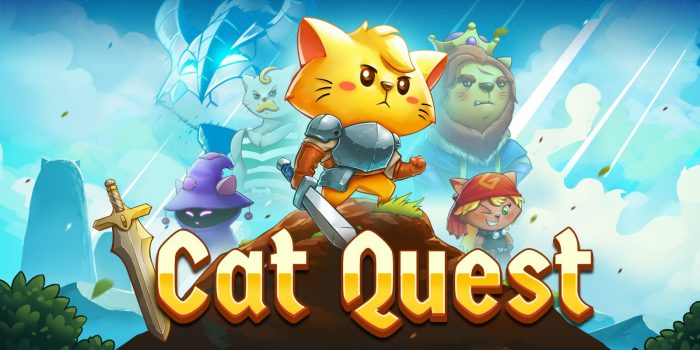 Early in the night here on the east coast, The Gentle Bros announced on twitter that Cat Quest II is the next project the independent developers are working on. Cat Quest is an open world RPG with dozens of hours of content including side missions, dungeons and excellent character growth.

Cat Quest was one of my favorite indie games to explore on the Nintendo Switch, so it is extremely exciting to know that this title will launch on the platform, as well as Steam, Android and iOS. Desmond Wong of The Gentle Bros was one of the first guests on Nintendo Duel Screens, where he talked all about Cat Quest, and even hinted at this project. You can listen to that episode here.

Keep it on Proven Gamer for all your Cat Quest II news!