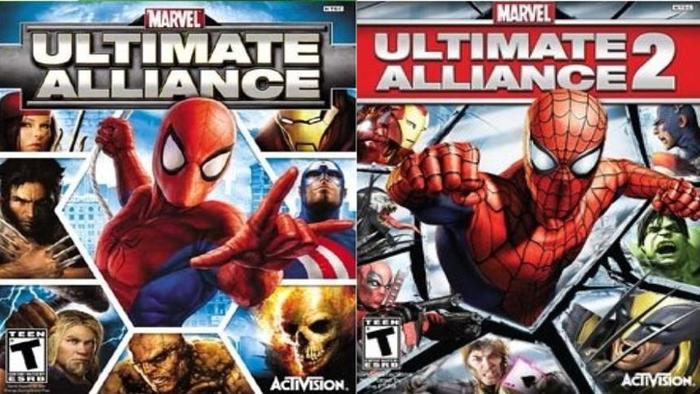 In a field of bad comic book licensing, fans were happy to hear Marvel’s declaration that they were going to re haul their franchises in the video game world by attempting to create more “epic games” starting with Insomniac’s latest Spiderman title shown at this year’s E3. 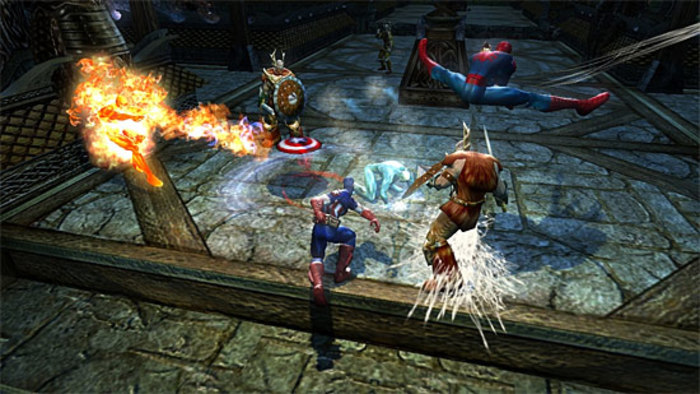 While we patiently wait to see what other projects Marvel has in store for gamers, Marvel Ultimate Alliance 1 and Marvel Ultimate Alliance 2 can both be purchased today via digitally for $39.99 for a single installment or $59.99 for the bundle with both games.  While Marvel: UA follows it’s original story, Marvel: UA2 loosely follows the events of the Civil War and Secret War timelines.  Play solo, or cooperatively where the game truly shines, creating a squad of 4 heroes including Spiderman, Wolverine, Captain America, Iron Man, Daredevil, Iron Fist, and more as you battle your way through level to level in these top down, dungeon crawling,  epic adventures.  Hailed by fans as two of the greatest Marvel games to date, you do not want to miss out on these fun and fast paced action-adventure titles for fans of Diablo or X:men Legends.