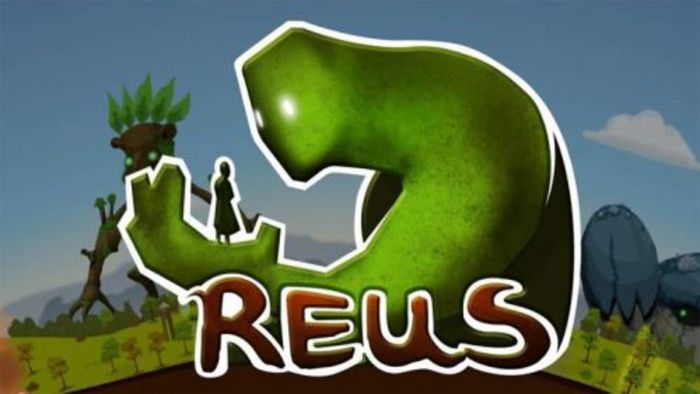 Leading indie game publisher, SOEDESCO, announced today  the critically acclaimed, god-game, REUS, by  Abbey Games will make its console debut October 11th,  2016.  The game will be available for the PlayStation 4 and Xbox  One.

REUS is a god-game where players control a  planet and rule four giants. Each giant has its own unique powers and  abilities that enable players to shape and evolve the planet.  If  the player manages to combine their powers correctly, they can cultivate  a peaceful environment for human civilization.  Keep the humans  happy and they will develop and expand their tribes … but don’t spoil  them too much, as they might become greedy and start a  war!

Watch the trailer below!