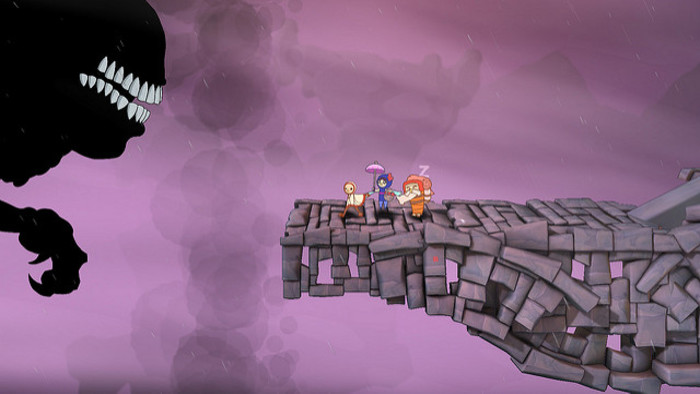 Developer Coatsink Software have announced their hand-drawn and carefully crafted platformer, Shu,  has launched digitally today for PS4 and PC (via Steam) priced at £9.49 / $11.99 / €11.99. The game will also be launched on PSVita in Q4 2016, and will support Playstation’s cross buy feature.

Shu will challenge and delight players with an engrossing 2.5D world, filled with collectables, obstacles and threats. Adventure across the land with the help of hand-drawn characters and their unique powers, forever pursued by a monstrous and unrelenting storm. Shu harkens back to old school platforming classics, but also adds its own unique flavour to the formula, boasting a large cast of characters and variety of fast-paced gameplay, optional time-trials and online leaderboards.

View the launch trailer below!