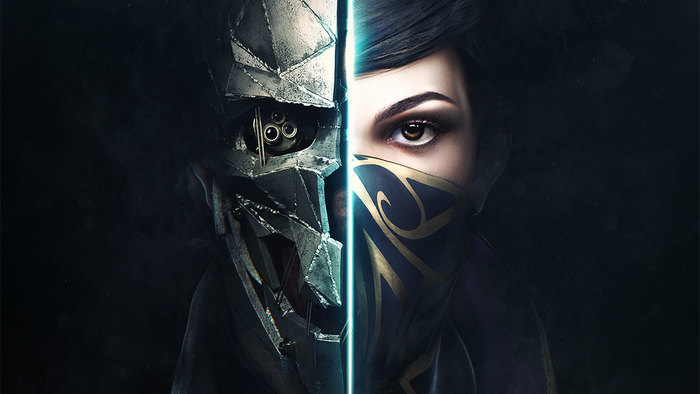 Dishonored 2 has released a new trailer, highlighting that sometimes the right choice is to get away. “Daring Escapes” shows Emily and Corvo using their abilities to escape the Royal Conservatory.

In the trailer, Emily uses her variety of misdirection abilities such as such as “Doppelganger”, “Transposition”, and “Shadow Walk” to confuse her enemies. She travels long distances using “Far Reach” and scouts out areas in advance with “Dark Vision”.

Corvo’s escape highlights his ability to bend time, blink from location to another, and take control of his enemies to move without being detected.

Dishonored 2 releases on November 11 for PlayStation 4, Xbox One, and PC.

To see all the abilities that Corvo and Emily bring to the table, check out the full trailer below: