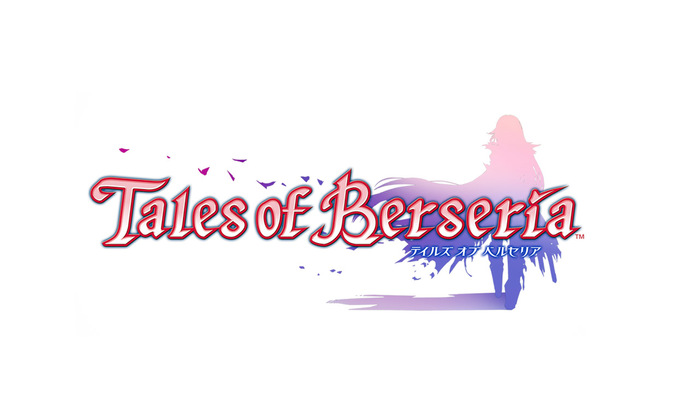 BANDAI NAMCO Entertainment America Inc. has announced that TALES OF BERSERIA will be coming to the Americas on January 24, 2017 for the PlayStation4 computer entertainment system and on January 27, 2017 for PC via STEAM. The latest installment of the long-running franchise has players taking on the role of Velvet, a tortured soul who acts purely on instinct as she sets out on a quest for revenge.

TALES OF BERSERIA will ship with a collector’s edition for the PlayStation 4 system when the game is available on January 24, 2017, and will be limited to 10,000 copies. Fans are encouraged to pre-order the TALES OF BERSERIA Collector’s Edition to secure their copy starting today. The individually numbered collector’s editions will have a manufacturer’s suggested retail price (MSRP) of $149.99 and are now available for pre-order at participating retailers.

The TALES OF BERSERIA Collector’s Edition will include the following items:

Check out the “The Origin” trailer for the game below: