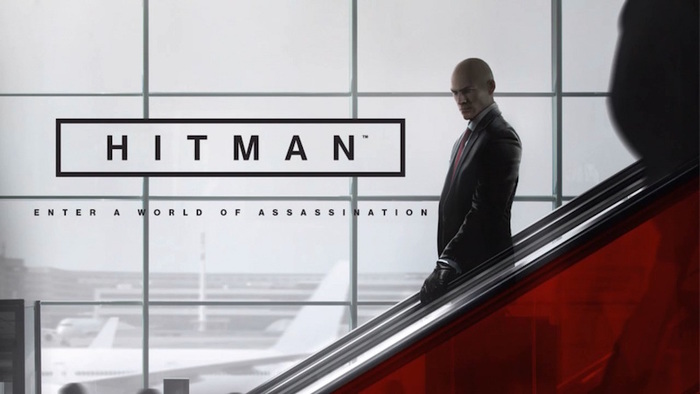 Io-Interactive has announced the destination and release date for the Season Finale of HITMAN, which will take place in Hokkaido, Japan on October 31.

The Season Finale for HITMAN Season One features a mission called “Situs Inversus” and is the culmination of everything players will have learnt in terms of both gameplay and story.

HITMAN began with a Prologue and Paris location in March, continued with Episode 2: Sapienza in April, Episode 3: Marrakesh in May, the Summer Bonus Episode in July, Episode 4: Bangkok in August, Episode 5: Colorado in September and the season finale, Episode 6: Hokkaido on October 31.

Check out the teaser trailer for the finale below: