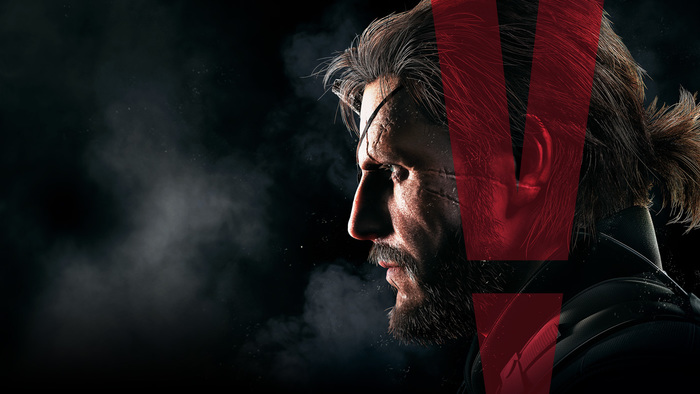 METAL GEAR SOLID V: GROUND ZEROES takes place in 1975 and sets in motion a series of events that culminate in the stunning plotlines of METAL GEAR SOLID V: THE PHANTOM PAIN . GROUND ZEROES centers on Big Boss – legendary hero and mercenary – as he infiltrates a sprawling secret prison base called ‘Camp Omega’ in Cuba on a rescue mission. He soon finds himself alone behind enemy lines with a truly non-linear mission that showcases key advances to the series made possible by its use of the FOX Engine.

METAL GEAR ONLINE is built around a dedicated squad-based competitive multiplayer structure, which has been fully redesigned with the familiar gameplay and aesthetic styling of the acclaimed METAL GEAR SOLID series. The online element introduces Tactical Team Operations and features a ‘class system’ that more uniquely defines the strengths and abilities of player characters on the battlefield. Players can select from 3 distinct classes: Scout, Enforcer and Infiltrator.

Check out the original launch trailer for MGS V below: