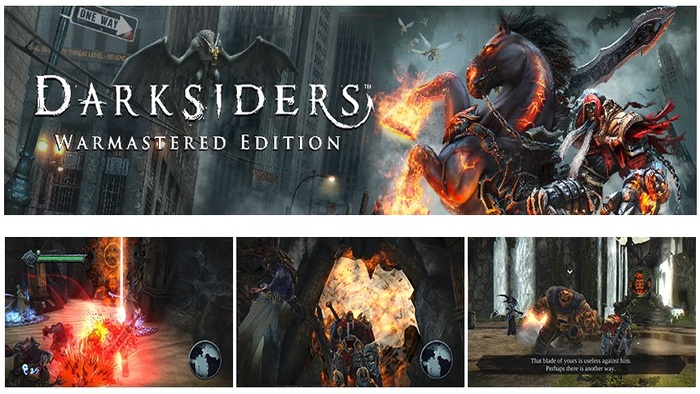 THQ Nordic has announced that the remaster of Darksiders, Darksiders: Warmastered Edition has been delayed.

The game was set to launch on October 25 but has been pushed back to November 22 for PlayStation 4, Xbox One, and Wii U, with a PC release one week later.

The original Darksiders was released on PlayStation 3 and Xbox 360 in 2010.