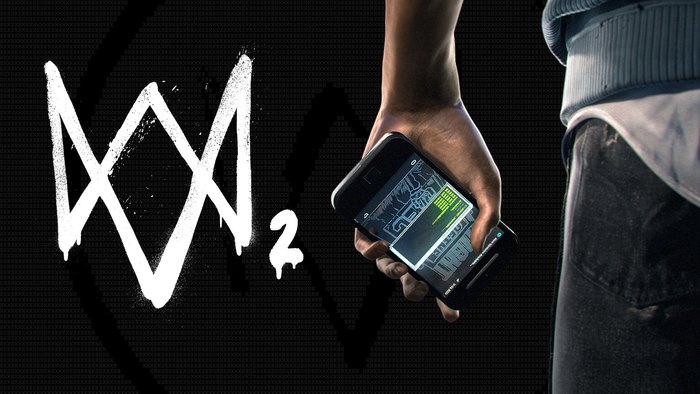 With the release of Watch Dogs 2 less than a month away, Ubisoft has given players a new trailer, Welcome To San Francisco to sink their teeth into.

In the new trailer, main character Marcus introduces players to his home, highlighting not just San Francisco, but the entire Bay Area. Oakland, Marin, and Silicon Valley are all shown during the opening sequence. The second portion of the trailer focuses on the tension between “Free spirits setting the new norm”, and the wealthy tech industry that Marcus says leads to corruption and power. The final sequence highlights a variety of gameplay elements Watch Dogs 2 will bring. This included hacking, gunplay and high-speed chases.