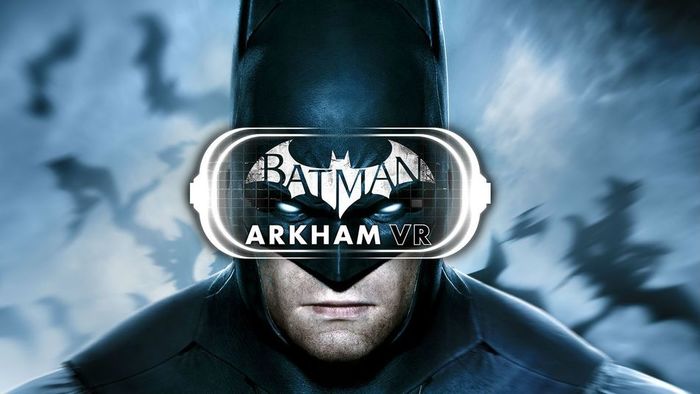 Did I feel like Batman when I put on the mask and played Batman: Arkham VR? Well, partly. 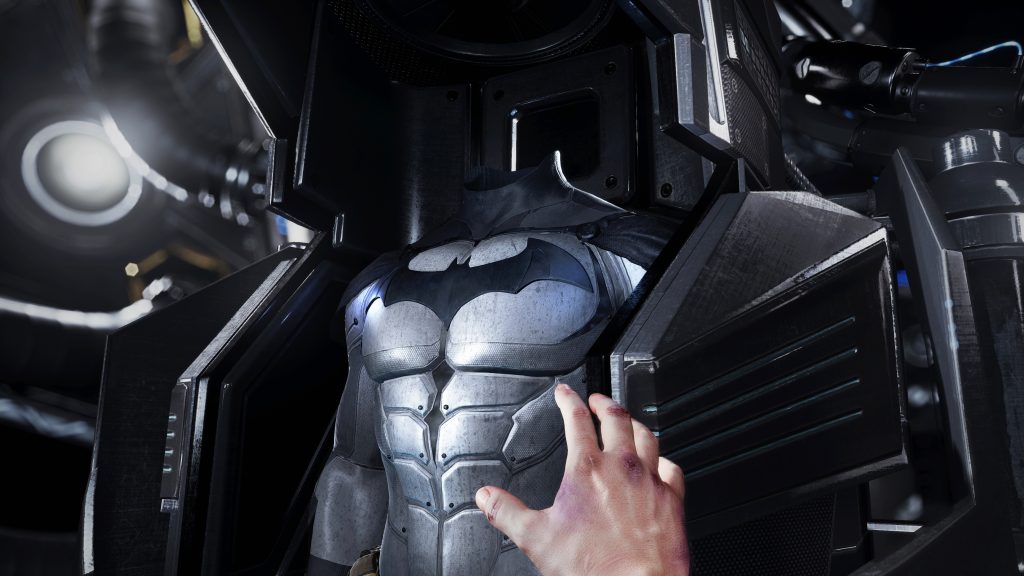 The game suggests using two move controllers for the best experience, but since I was lacking one, I decided to use the controller. Without trying to use the move, I think i can safely say that using the Dualshock 4 is the preferable way. Using the controller on my first playthrough felt normal as trying to get used to the headset itself seems to enough. The game also suggests standing during the game, but you can also sit down.

I will keep this review short, just like the game. You can complete the main story within 1-2 hours. The only hand-to-hand combat happens without your participation but watching Nightwing fight all around you is quite the visual experience. 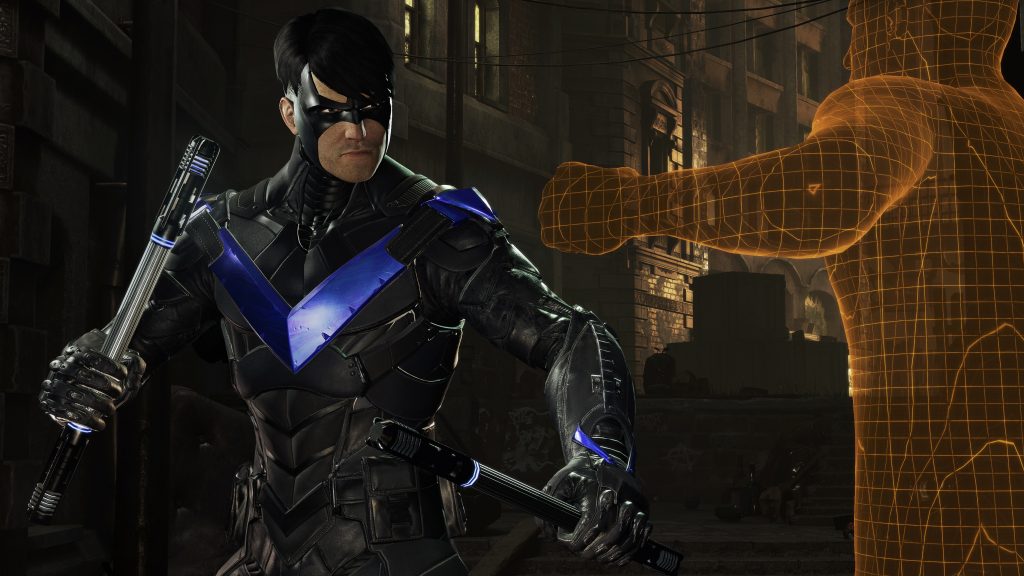 If you have played  the previous Arkham games, you will feel right at home with the experience. Especially when I was using the headset to examine bodies in the morgue, it felt great – like I was getting my hands dirty.

Using the three gadgets is fun. You get to grab the Batarangs, scanner, and grapnel gun off your utility belt and aim them and shoot or throw, just like Batman would. That’s cool until you realize they’ll only interact with very specific things in very specific ways, and the Batarangs have some crazy auto-aim that makes it all but impossible to miss as long as you’re throwing it in the general direction of your target. 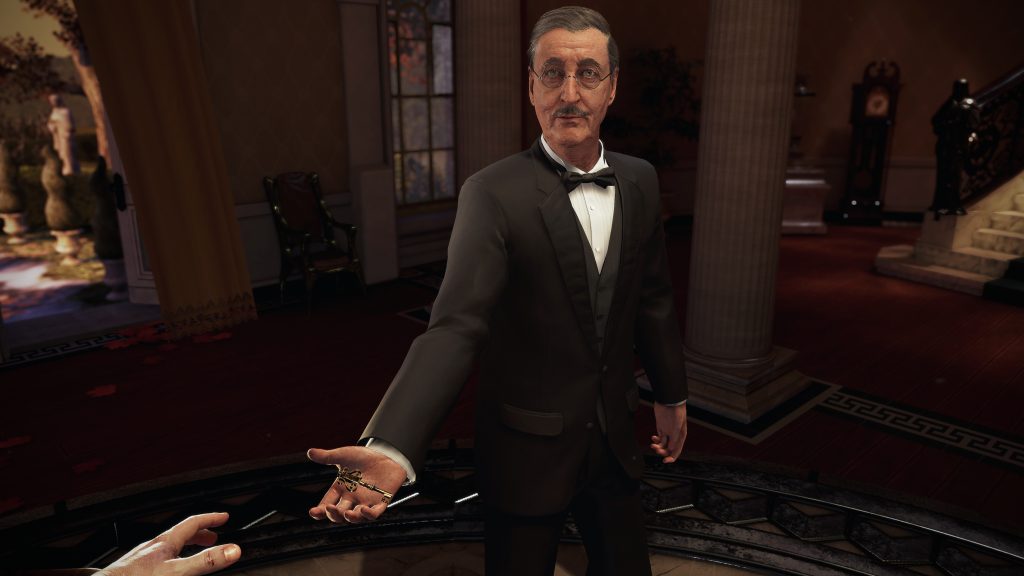 Exploring the Batcave is also very simple and reveals a few more things to do. Flying around the cave is fun. Using the bat computer to render a 3D image of characters almost makes it worth the $20 price point.

After completing the game the first time, the Riddler trophies unlock. I know, I know, but these dont suck and there are only 30 of them. Most of them are solved simply by finding them. Also dont worry about making a match everytime, as you unlock all the trophies, all 15 matches will be unlocked.

Overall, I would say Batman Arkham VR is absolutely worth the price and if you are on the fence on whether or not to purchase a PSVR, this game will ease your mind.

After writing the review, I played the game the recommended way (2 move controllers and standing). While this does not change the score, I wanted to share my thoughts.

Standing and using the controllers did add to the experience of making me feel like Batman. The move controllers show up as my hands on the screen allowing me to grab things more easily. It also makes it a little bit easier to solve some of the Riddler Secrets. The only issue I had with standing and using the move controllers (other than my feet getting tired) was the placement of the Bat-a-rang on my chest, rather on my side. This may seem like a minor issue considering I think it makes it easier to throw them while target practice, but when looking down to place the other items on and off the tool belt, the bat-a-rang seems to be right in your face. Again, this is a minor issue. It should also be noted that if you are using the move controllers, you must play the game standing.

Watch the trailer below 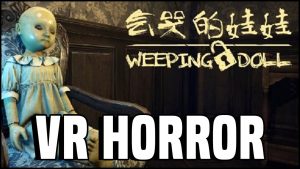