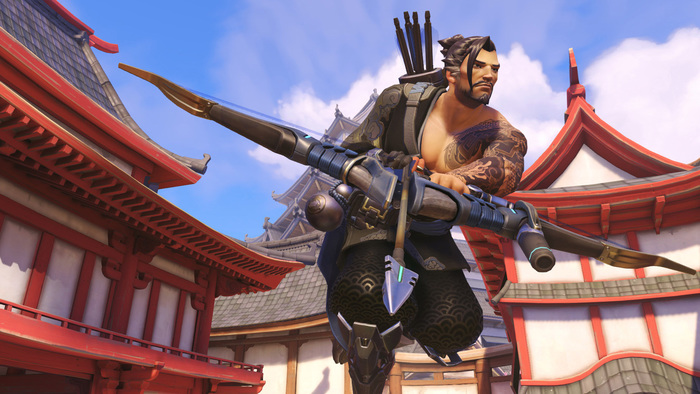 Blizzard has announced that it’s FPS juggernaut Overwatch is going to have another free-to-play weekend.  Players will have the chance to enjoy the full roster of 22 characters, 13 maps, and various game modes such as Quick match, Custom games, and the latest weekly brawls on their PC, Xbox One, and PS4 when it officially kicks off on  Friday, November 18th at 11:00AM pacific standard time and ending on Monday, November 21st at 4:00PM PST.

All in-game progress including character progression, loot boxes, and customization options will carry on past the weekend if players choose to purchase the game.

After being labeled June’s highest selling game according to the NPD numbers, Blizzard had recently reported last month that Overwatch’s ever-growing community had reached a staggering 20 million global players.  With steady promotion, consistent support, and free-to-play weekends like this one, it’ll be interesting to see how much larger it’s global community can become.