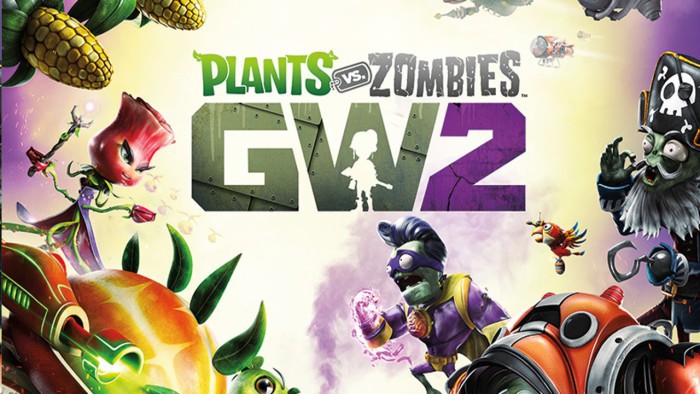 Also available today is the Plants vs. Zombies Garden Warfare 2: Festive Edition, an all-new limited-time digital holiday release that bundles the digital version of the game with all five incredible content updates and early access to bonus content into one massive holiday package bursting with fun and value for just £34.99. The five major content updates, Graveyard Variety Pack, Trouble in Zombopolis: Part One, Trouble in Zombopolis: Part Two, Trials of Gnomus, and Frontline Fighters deliver countless hours of fun through crazy new modes, new maps, new characters and more that have been added to PvZGW2 since launch, including:

Players can purchase the PvZGW2 Festive Edition now for Xbox One, PlayStation 4, and Origin PC from the official website.
Plants vs. Zombies Garden Warfare 2 is also now available in The Vault for EA Access members on Xbox One and Origin Access members on Origin PC, where they can download and play the full game.

Check out the trailer for Frontline Fighters below: