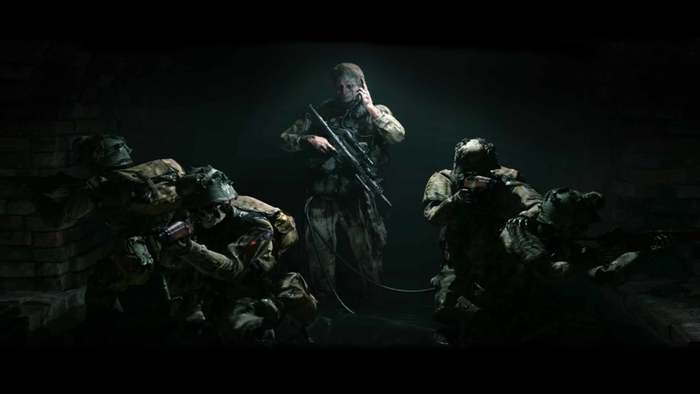 The industry icon Hideo Kojima took the stage at this year’s Video Game Awards to accept the award for Metal Gear Solid V: The Phantom Pain, which some say was wrongfully stripped from him after his untimely departure from Konami.  After an emotional display of affection from both Kojima himself, as well as the show’s host Geoff Keighley, we were shown yet another teaser trailer for Kojima’s upcoming Science-Fiction game Death Stranding.  Although little is still known about the game (by little we mean NOTHING), fans of Kojima’s work met him with thunderous applause and “Kojima” chants in anticipation for his upcoming game and future with Sony.  Some call him icon.  Some call him Rock star.  But it goes without saying that Kojima’s work speaks for itself, and with it ushers in a loyal fan-base eagerly awaiting his next game.  Unfortunately, we may be waiting for quite some time.  In the meantime, click the video below to see the new trailer for Death Stranding.