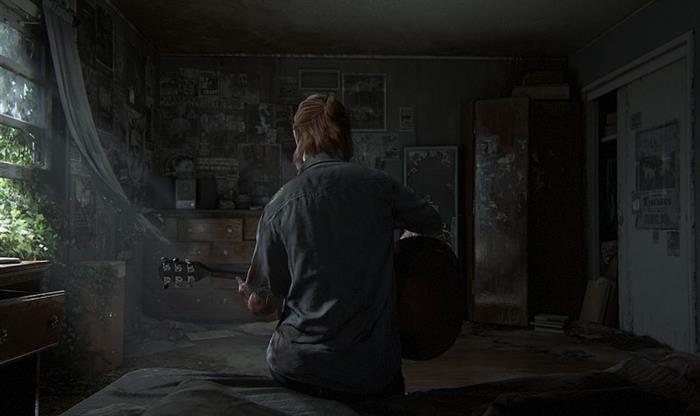 As the PlayStation Experience Showcase came to a close, Shawn Layden and Sony had one more treat for the PlayStation Nation. The first look at the long-awaited The Last of Us Part II was revealed and met with a huge cheer from the audience in attendance. The trailer was highlighted by an older Ellie playing the guitar as Joel enters a house that has been torn apart, with dead bodies in every room.

While there wasn’t much detail, at the end of the trailer, we do see Ellie say ” I’m going to kill them all.” at the end. The game will focus on the evolving relationship between Joel and Ellie, with Ellie being the main playable character this time. As for a release date, creative director Neil Druckman  said that the game is “a ways off”.

Check out the full trailer below: