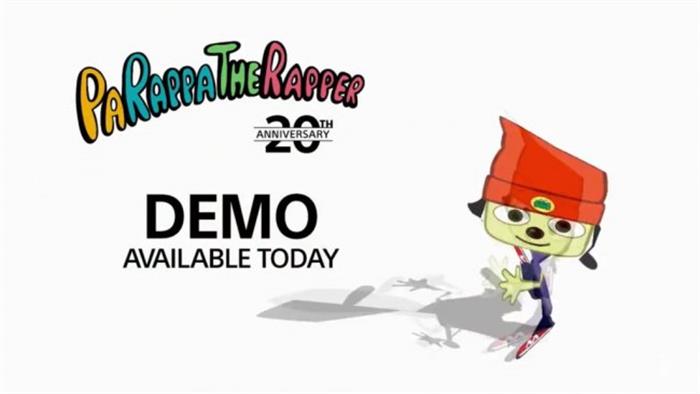 Follow PaRappa as he attempts to rap his way into the heart of his dreamy love interest, Sunny Funny, through various musical adventures revitalized with enhanced graphics for today’s high definition televisions. Some of the key features of the remaster are listed below:

The remaster is set for a 2017 launch but fans can pick up the demo for the game today.