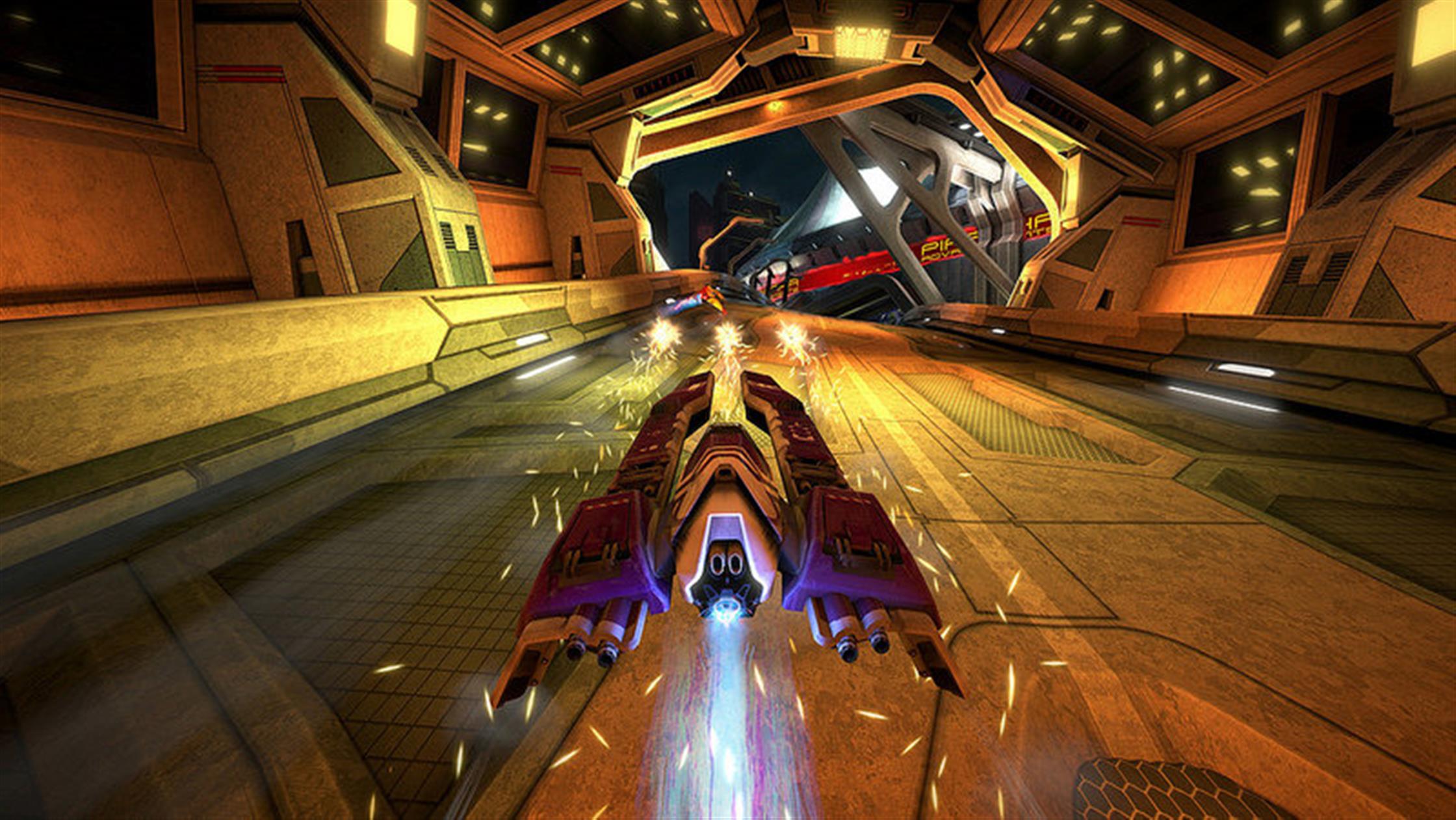 A name synonymous with PlayStation, WipEout, the rapid combat racer that defies gravity and defines generations is coming to the PlayStation 4 in 2017 in the form of WipEout Omega Collection.

Known for its blistering speed, iconic music and pure multiplayer mayhem, WipEout has starred on every PlayStation format since 1995 – and is now set to rip through the air on PlayStation4 and PlayStation4 Pro.

Featuring all the content from WipEout HD, Fury and 2048, WipEout Omega Collection packs in 26 reversible circuits, 46 unique ships, a ton of game modes and some new and classic music tracks.

It’s time for WipEout veterans to come out of retirement and new pilots to make their debut.

Some of the key features that will be included in the collection are included below:

Check out the trailer for WipEout Omega Collection below: