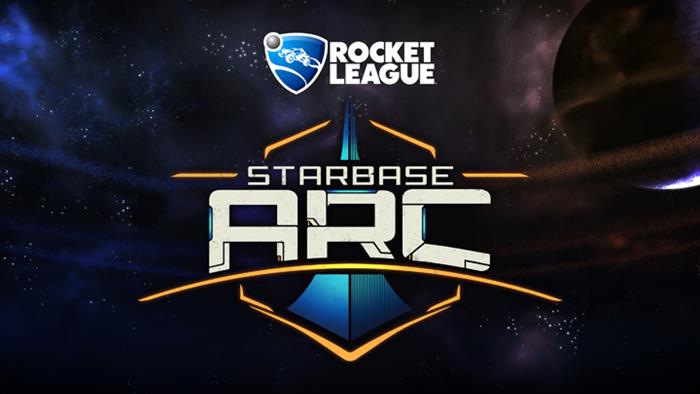 Set in an octagonal space station orbiting a desert planet in a distant galaxy, Starbase ARC arena features starship battles, floating planetoids, and interstellar laser shows to create one of the most epic Rocket League galactic atmospheres yet.

The Starbase ARC update also delivers one of the most requested community features of all time: Custom Training mode. This free new mode is available on all platforms and allows players to create their own training sequence where they can name, design, edit, and upload their sequences for other Rocket League players to access via alphanumeric code. Full details regarding Custom Training can be found here.

The Starbase ARC FREE new arena will be available later today along with a premium DLC Battle-Car, Vulcan, for USD $1.99 (or regional equivalent).

Check out the trailer for the new update below: