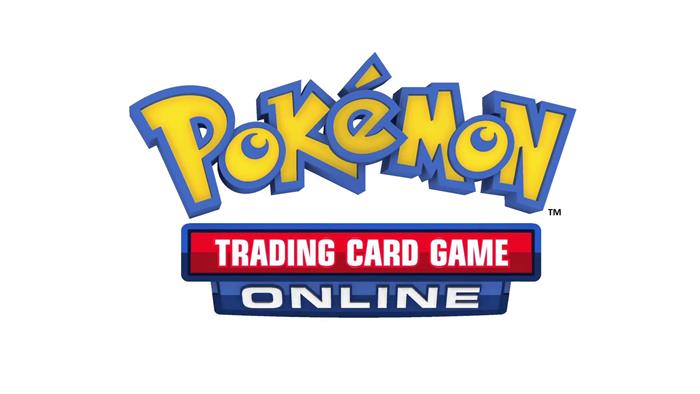 Sun & Moon theme decks and booster packs include an in-pack code card that unlocks virtual cards from the Sun & Moon expansion for play in the Pokémon Trading Card Game Online at www.pokemon.com/tcgo . The Pokémon TCG Online is also available for iPad via the App Store and Android tablets via Google Play.

The Pokémon TCG: Sun & Moon expansion will be available for purchase at all participating stores at the start of 2017.