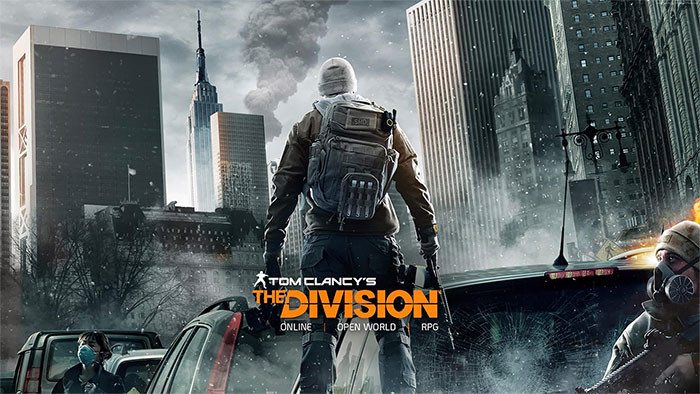 When the situation in the Dark Zone escalated, as the outbreak spiraled out of control and all semblance of civilization collapsed, the Joint Task Force was forced to withdraw from the area, leaving behind important tactical terminals; SHD tech data relays loaded with operational information. Now, Rogue agents are closing in on those relays and if they manage to get their hands on the information, it would be catastrophic for the SHD and the mission to save New York. It will be your job, together with a team of seven other Division agents, to stop that from happening.

In this upcoming expansion, players will be introduced to a new way to experience the Dark Zone, in a new game mode, Last Stand. The session based adversarial mode will feature clear objectives and win conditions while incorporating key elements of the Dark Zone such as PvE enemies and Landmarks. Players will be part of a team of eight Division agents (two groups of four) fighting against a team of eight Rogue enemies (two groups of four) as they attempt to capture the tactical terminals. The first team to transfer enough information through the terminals will win the session. In addition, Last Stand will bring more PvE activities to The Division, including a new incursion.

Alongside the release of Last Stand, the development team will also release Update 1.6 which will expand the game map, add new special Contamination events, introduce Exotic weapons and add a new Legendary mode.
For more information on the Last Stand expansion and Update 1.6, please visit The Division forum.

Check out the teaser trailer for Last Stand below: