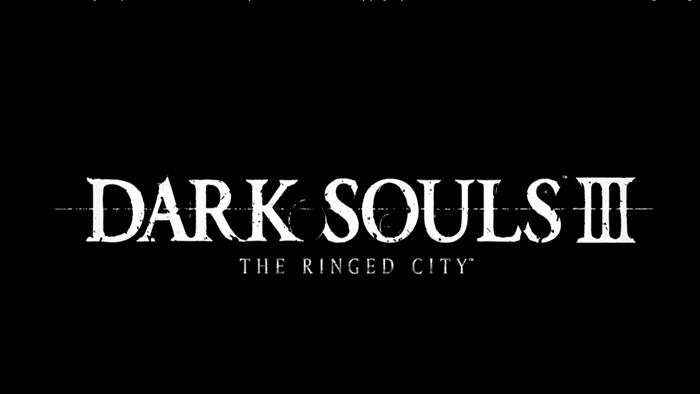 BANDAI NAMCO Entertainment America Inc., has announced that DARK SOULS III: The Ringed City, the final downloadable content expansion for DARK SOULS III, BANDAI NAMCO Entertainment America Inc.’s fastest selling title in history. This new adventure has players chasing after the Slave Knight Gael to the literal end of the world as he searches for the Dark Soul of Humanity. DARK SOULS III: The Ringed City will be available for download on the PlayStation 4, Xbox One, and STEAM on March 28, 2017.

At the close of the Age of Fire, as the world ends and all lands converge upon themselves, a lone adventurer descends into the madness of the earth and uncovers the secrets of the past. As players make their way to the fabled Ringed City they will encounter ancient beasts, a new cast of characters teetering on the edge of insanity, new armor, weapons, magic, and at the bottom of it all, a long lost city filled with new horrors for players to overcome.

“DARK SOULS III: The Ringed City brings players toe-to-claw against massive beasts in a twisted descent into the bowels of the end of the world,” said Jason Enos, Director of Brand and Latin American Marketing for BANDAI NAMCO Entertainment America Inc. “FromSoftware has crafted visually arresting environments that evoke a sense of destroyed beauty and nail-biting encounters that will leave players breathless for more.”

DARK SOULS III: The Ringed City will be available for $14.99 digitally on the PlayStation 4, Xbox One, and PC via STEAM on March 28, 2017. The game is rated “M” for Mature by the ESRB. DARK SOULS III: Ashes of Ariandel is currently available digitally for $14.99 on the same systems. A season pass for DARK SOULS III, which includes access to Ashes of Ariandel and The Ringed City, is available for purchase digitally for $24.99. To learn more about BANDAI NAMCO Entertainment America Inc.’s other products go to: https://www.bandainamcoent.com or follow us on Facebook at https://www.facebook.com/BandaiNamcoUS or join the conversation at https://www.twitter.com/BandaiNamcoUS .

Check out the announcement trailer for the new DLC below: