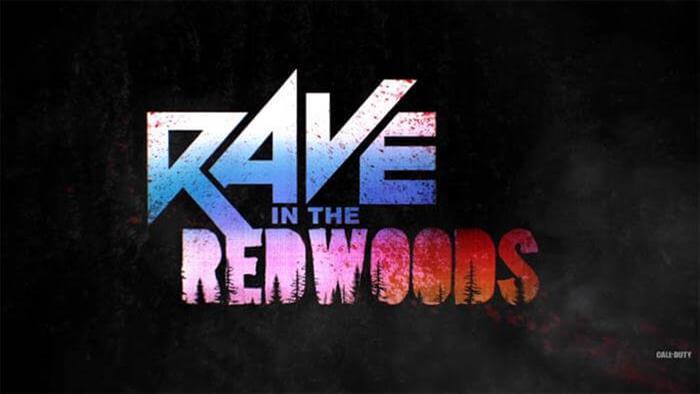 After escaping the terrifying Zombies in Spaceland, our heroes are transported to an abandoned campground… the perfect site for Willard Wyler’s next horror masterpiece. Set in the ‘90s, the four actors find themselves in brand new roles, along with some fresh new threads. Rave in the Redwoods will be launch on January 31 first on PlayStation 4 in the Sabotage DLC pack.

Together, they’ll team up to take on endless hordes of raver zombies and the mysterious Slasher, who’s on the prowl to add more “trophies” to his collection. With the help of some brutal new weapons and even director Kevin Smith, our heroes just might be able to put an end to the madness in the Redwoods.

Check out the trailer for Rave in the Redwoods below: