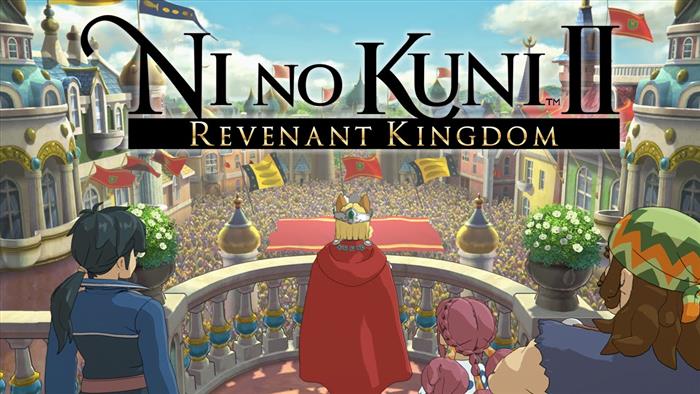 BANDAI NAMCO has announced that  Ni no Kuni II: REVENANT KINGDOM will be coming to PC along with PlayStation 4 in 2017.

In the world of Ni no Kuni, there is a kingdom called Ding Dong Dell, where cats, mice and humans used to live in harmony. After a coup, the cat folk and their King Evan were banished. Ni no Kuni II: REVENANT KINGDOM recounts the story of this deposed king in his journey to build his own kingdom and unite the whole world. With him are his faithful friends Roland, Tani and the beings known as Higgledies who come from the power of the heart, a power which is found within people, animals and elements such as fire and water. Only those with pure hearts can see them. The Higgledies will lend Evan their support throughout his journey, helping him in battles and letting him reach places he wouldn’t otherwise be able to get to. Follow Evan in his quest, fight powerful monsters, face perilous dungeons and help him to become a King!

Rest at ease, Ni no Kuni II: REVENANT KINGDOM will be released for PlayStation 4 and PC in 2017. Check out the gameplay trailer from PlayStation Experience below: