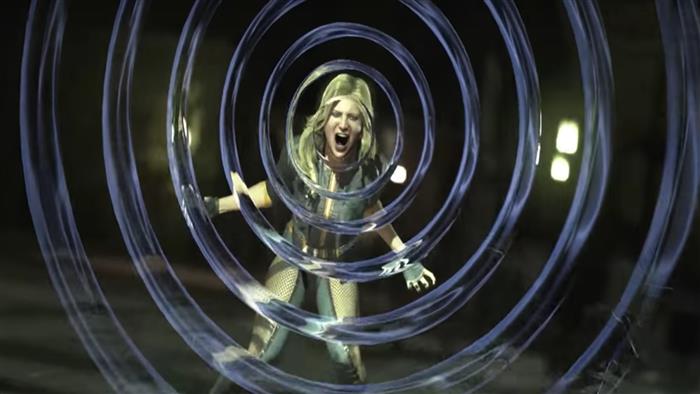 With the the release of Injustice 2 approaching, NetherRealm Studios is continuing to reveal more its roster of fighters. Today, gameplay for Black Canary was shown in the game’s newest trailer.

Along with her signature “Canary Cry” we also see her show off a parry, stun grenades, and the ability to go under projectiles. The trailer is set in a new stage which will put fighters in Arkham Asylum.

Injustice 2 will launch for PlayStation 4 and Xbox One on May 16. Check out the trailer for Black Canary below: