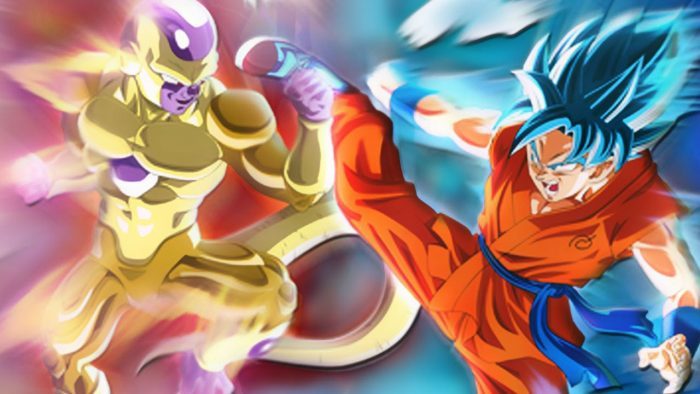 Bandai Namco announced today details for both the upcoming free update and second DLC pack for Dragon Ball Xenoverse 2 . The free update, which will release on February 27 will include the following additions:

Dragon Ball Xenoverse 2 was released in October of 2016. Check out the trailer for the DLC pack 2 below: