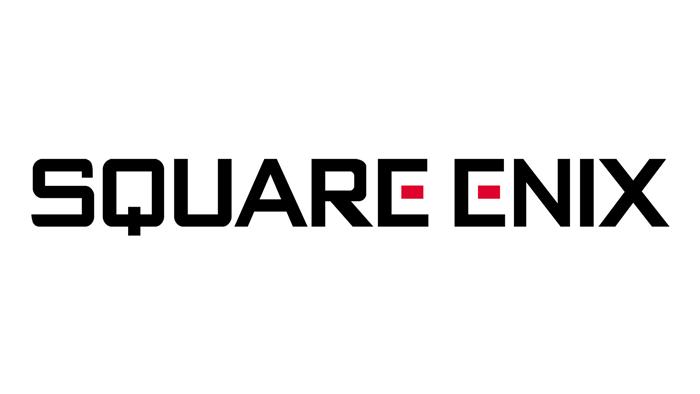 Square Enix has announced the list of games, panels, and other content that they will be featuring at their booth for PAX East later this week. Players will be able to get hands-on with the Episode Gladius DLC from Final Fantasy XV, = Dragon Quest Heroes II, Kingdom Hearts HD 1.5 + 2.5 ReMIX, NieR: Automata, Final Fantasy XII The Zodiac Age, and many other titles. It has also been announced that I Am Setsuna will be playable on Nintendo Switch.

Posters will also be given out for the following titles:

Finally, Square Enix will host a number of panels at the show giving fans an opportunity to get the latest development updates and converse with the creative minds behind the games.

NieR: AUTOMATA x FINAL FANTASY XV Panel
Sunday, March 12, 10:30 a.m. – 11:30 a.m. – Albatross Room, Boston Convention Center
In this joint panel, fans can join Director YOKO TARO of NieR: Automata for a discussion on the launch of the Square Enix and PlatinumGames Inc.’s action-RPG. For the second half of the panel, fans can join Producer Haruyoshi Sawatari and Global Brand Manager Raio Mitsuno for a first look at Episode Gladiolus, the game’s first character-driven episode of DLC. 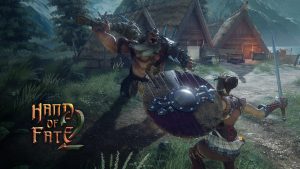 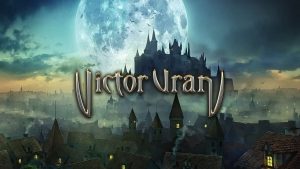