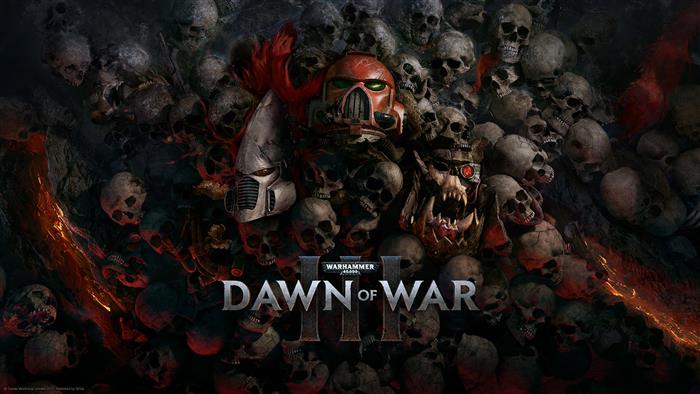 Relic Entertainment has announced the official Open Beta weekend for Warhammer 40,000: Dawn of War III. The Open Beta will take place from 10 AM PST Friday, April 21 until 10 AM PST Monday, April 24. Register now at https://www.dawnofwar.com/beta.

The Open Beta will pit players against each other in Dawn of War III’s tense, chaotic multiplayer. This game mode showcases the strengths and weaknesses of each faction as players put powerful heroes and devastating abilities to use, while countering those of their foes. Players will have access to all three of the game’s factions – Space Marines, Eldar, and Orks – and a selection of powerful elite heroes for each, allowing them to experiment with different playstyles and strategies.

The Open Beta weekend also gives players their first chance to see and experience the intimidating Masters of War skins in action. The Dark Queen skin for Lady Solaria (Imperial Knight), the Ghost Seer skin for Farseer Taldeer (Wraithknight) and the Big Kustom skin for Beauty (Morkanaut) will all be available for use. The Masters of War Skin Pack is included free with all pre-orders.