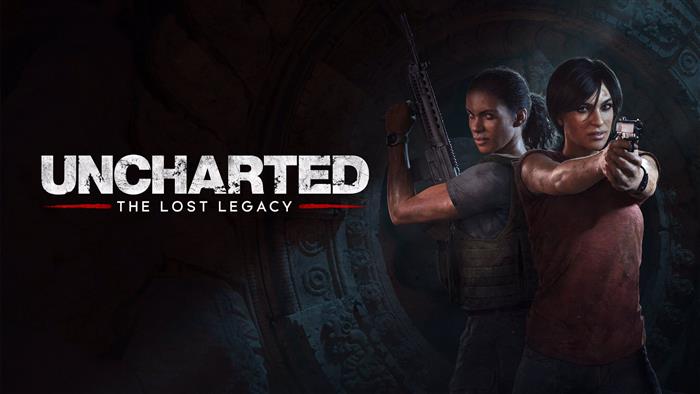 Naughty Dog has announced that the latest entry to the Uncharted Series, Uncharted: The Lost Legacy will launch on August 22 in North America. The game will release for PlayStation 4 for $39.99 USD and $49.99 CAD. Players who purchased the Deluxe, Explorer’s Pack, or Triple Pack edition of Uncharted 4 will be able to download the expansion on the launch date. For newcomers, pre-ordering the expansion will give them access to a digital copy of Jak and Daxter: The Precursor Legacy.

The Lost Legacy was announced at the PlayStation Experience last year. The game will feature Chloe (introduced in Uncharted 2) and Nadine (Uncharted 4) as the new main characters, with Chloe being the main playable character. The game will follow the two through India as they search for the Tusk of Ganesh.

Although the full length of the expansion hasn’t been confirmed, it is expected that Lost Legacy will be longer than any other previous stand alone story DLC. Naughty Dog has teased the length of the game to be around 10 hours.

Along with the announcement of a release date and price, Naughty Dog has released a new cinematic trailer that can be found below. For the full announcement from Naughty Dog, click here.