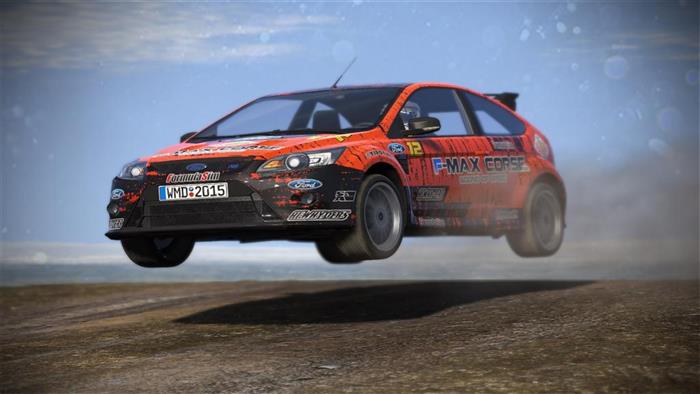 In advance of its release later this year, Bandai Namco has announced that Rallycross racing will be coming to Project Cars 2. The high speed dirt racing will come with a full stock of licensed cars and tracks.The tracks will all be closed course races feature massive jumps, obstacles, and other drivers that players will need to contend with.

Slighltly Mad Studios has brought in Rallycross racing icons Mitchell deJong and Oliver Eriksson as consultants on the project. Their goal is to help create the most accurate Rallycross experience possible.

Project Cars 2 is expected to launch later this year for PlayStation 4, Xbox One, and PC. Check out the Rallycross gameplay trailer below.