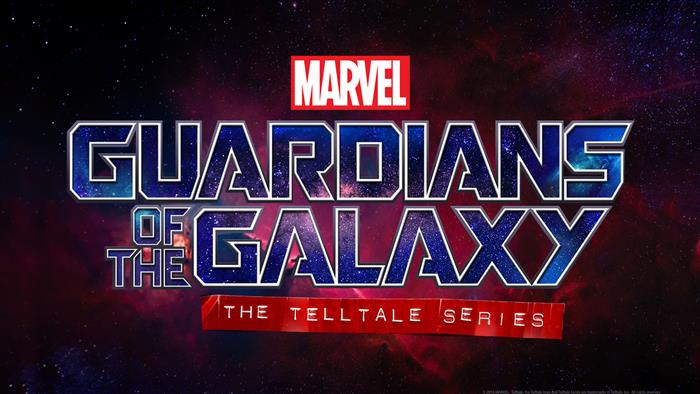 Episode one of Marvel’s Guardians of the Galaxy: The Telltale Series is now available for digital download on Playstation 4, Xbox One, PC, and Mac. The iOS and Android versions of the game will be available later this week. Telltale has also announced that the “Season Pass Disc” will be out for purchase on May 2 in North America. The disc will include the first episode, and will allow players to download future episodes as they are released.

The first episode, “Tangled Up in Blue” starts a new adventure for the Guardians as they discover a new artifact and uncover of all its power and secrets.