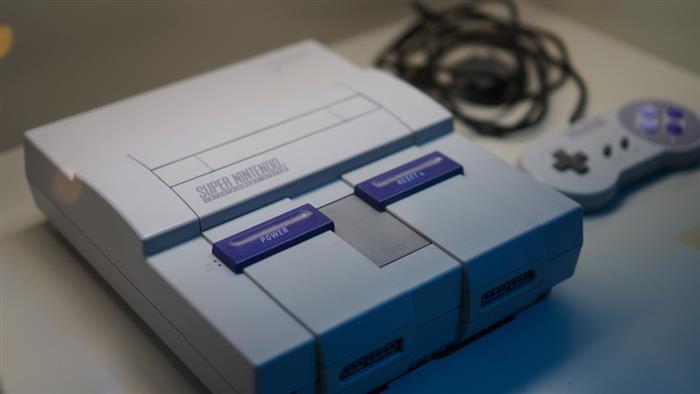 At this time, there is no information about the design of the SNES Classic Edition or the games that will be included on the console.