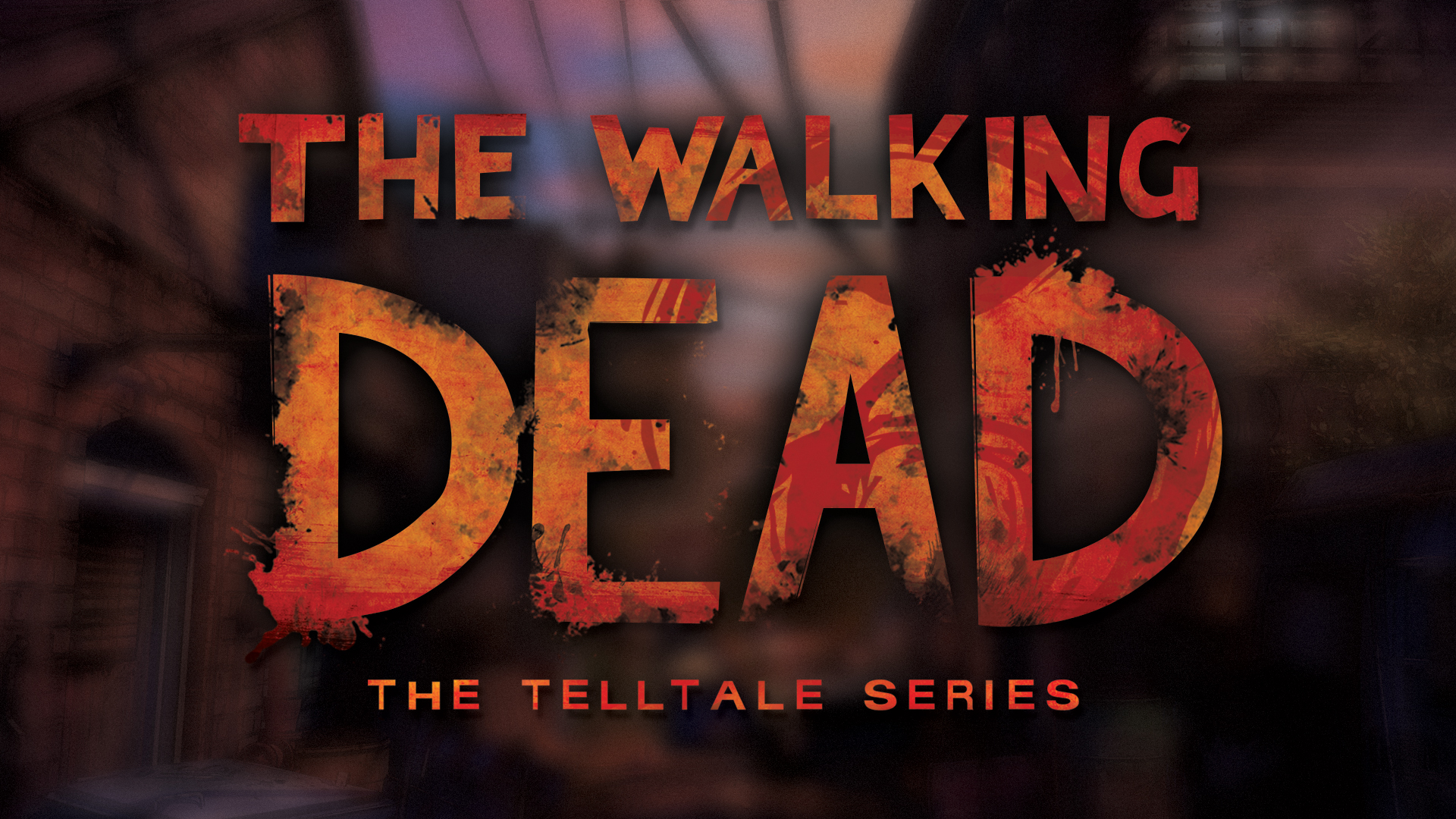 Beginning Tuesday April 25th, players can download Episode 4: ‘Thicker Than Water’ on PlayStation 4, Xbox One, PC/Steam, iOS, and Android-based devices. The episode will also download for all users of the special Season Pass disc for consoles, which includes the critically acclaimed two-part premiere episodes, and grants access to Episode 3 and all subsequent episodes in the five episode season for download as they become available.

Upon discovering the true nature of the New Frontier’s leadership, relationships within the Garcia family have come to a head. As Javier, you will decide the shape and nature of your chosen family. All the while, a herd of walkers moves ever closer to Richmond, putting pressure on allies and enemies alike. With distrust running rampant, you’ll have to determine if blood is thicker than water…

The two-part premiere of The Walking Dead: The Telltale Series – A New Frontier launched to widespread critical acclaim. In their review of the premiere, IGN.com said that, “Smart characterization and writing for Javi and his family, plus the return of Clementine, add weight to a largely unfamiliar but already engaging new frontier that I can’t wait to continue to explore,” adding that its “uncharted territory feels familiar and, excitingly, fresh.” GamesRadar said that A New Frontier, “demonstrates the resonant power of interactive storytelling,” and that it, “finds the right balance between rewarding longtime players who’ve shaped their own version of the story and welcoming those who might be hopping aboard this grim adventure for the first time.” Game Informer said the two-part premiere has, “shocking deaths, intense betrayals, and split-second decisions to second-guess,” claiming that “Everything leads up to a hell of a cliffhanger, making me intrigued to see what happens next.”

The Walking Dead: A New Frontier acts as both a new beginning for players fresh to the series and unfamiliar with Clementine, as well as a continuation for players who have experienced Seasons One and Two. Players new to the series are able to start a story that is tailored to this new beginning. Players continuing onward from prior seasons have multiple options for quickly configuring their tailored backstory, or importing past save files from various platforms.