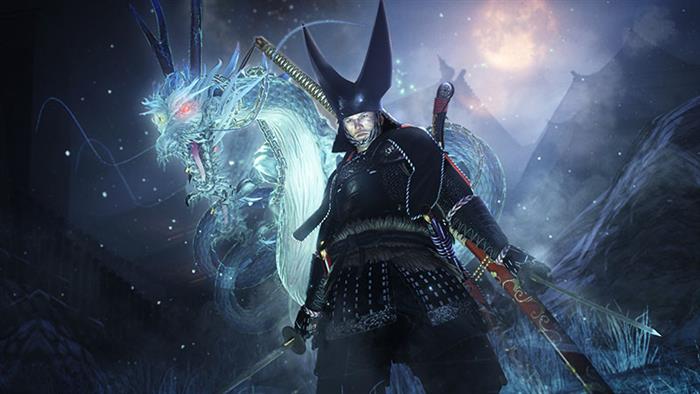 In a post to the PlayStation Blog, Team Ninja has announced that the new DLC for Nioh, “Dragon of the North” will be released May 2.

Dragon of the North will pick up after the main story of Nioh. The antagonist for the new content is based off Lord Masamune Date or “One-Eyed Dragon” who ruled Sendai domain about 400 years ago. The post also showed screenshots of new Yokai that William will have to survive against. Along with the Masamune and new Yokai, Team Ninja also announced that new Guardian Spirits, armor, ninja skills, magic, and a new weapon called the Odachi will be added to the game.

Finally, PvP combat will be coming with the DLC as well. To check out the full blog post, click here.