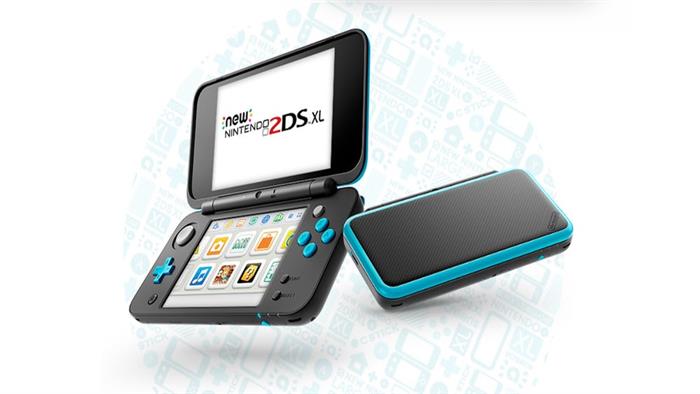 Nintendo has announced they will be releasing a New Nintendo 2DS XL on July 28. The new hand-held console will sell for $149.99 in the United States. It will have the same size screen has the New Nintendo 3DS XL, but it will only display graphics in 2D. Games from the 3DS, New 3DS, and DS will all be playable.

The New 2DS XL will release on the same day as two new games for 3DS systems, Hey! PIKMIN and Miitopia. On its release, the only color scheme available will be black/turquoise.

Check out the release video for the New 2DS XL below: