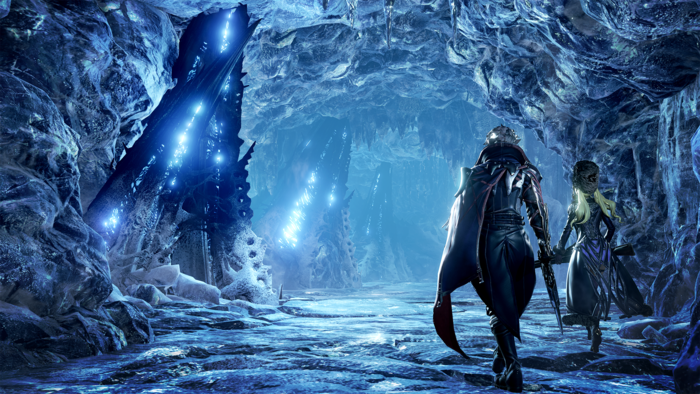 After announcing their upcoming RPG Code Vein last month, Bandai Namco has revealed the first gameplay trailer for the game. The trailer introduces the players to combat that looks very similar to Dark Souls and Bloodborne. However, one thing to note is that all of the gameplay shows two characters instead of one.

Code Vein is scheduled for a 2018 release. No specific date has been announced. Check out the gameplay trailer for the game below: