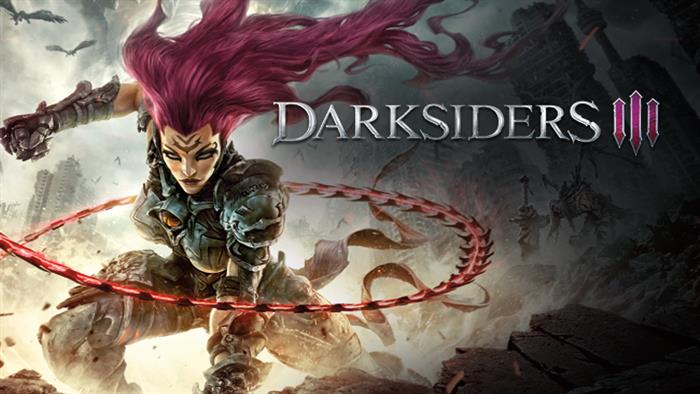 THQ Nordic has announced that the action, hack and slash game Darksiders III is in the works for PC, PlayStation 4, and Xbox One. The game is set for release in 2018.

The game is being developed alongside Gunfire Games, which makes up a large part of the original Darksiders team.

“The Gunfire team brings an intimate involvement with every aspect of the Darksiders franchise since its inception,” said Reinhard Pollice, Director of Business and Product Development, THQ Nordic. “There is simply no team better qualified to create Darksiders III, beginning with our unpredictable and enigmatic hero FURY – a mage who is considered the most powerful of the Four Horsemen of the Apocalypse!”

The announcement trailer was first revealed earlier today by IGN. Check out the trailer below:

Keep it tuned to Proven Gamer for all the latest updates and news on Darksiders III.