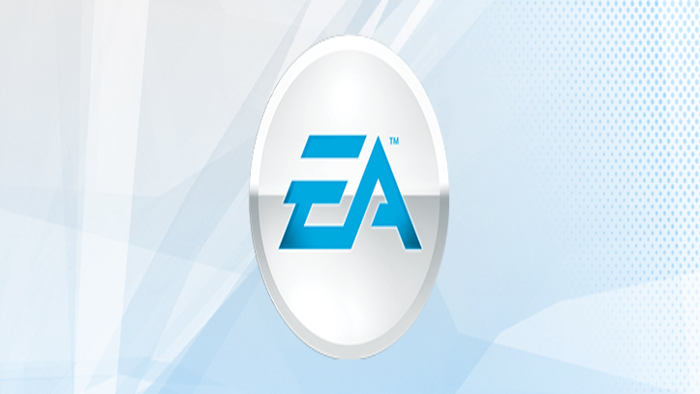 The month of May is a month of anticipation, speculation, and excitement for the video game world. It means that in just a few weeks, it will be time for the next Electronic Entertainment Expo, or E3. For three days, the video game world will converge in Los Angeles. Games will be revealed, rumors will fly, and the many people will stand in long lines to get a taste of the best upcoming games from the greatest developers in the world. As always, the first course of E3 will be the press conferences from EA, Bethesda, Microsoft, Sony, and Nintendo. Leading up to these presentations I wanted to present a list of a few key do’s and don’ts for each of the major showcases. Some of these are my personal hopes, others are predictions based on previous conferences and some just general thoughts.Today, we will take a look at EA.

What EA Should Do: 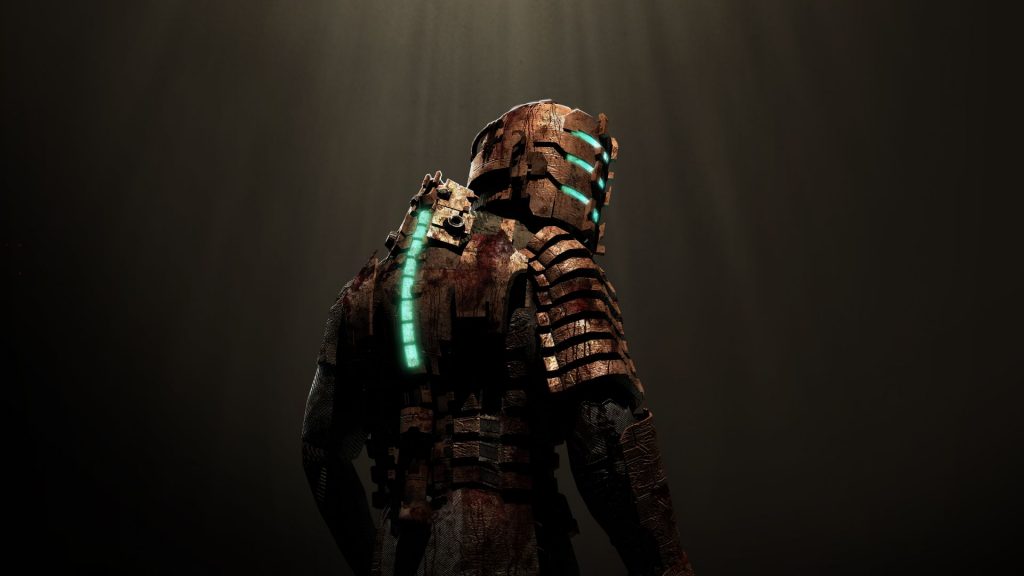 When the original Dead Space launched in 2008, it had all the makings of an amazing survival-horror franchise. The protagonist Issac Clarke wasn’t a soldier, just a simple engineer sent to repair a mining spaceship. Things quickly changed when Issac found himself in a fight for survival like he never expected. The story, tone, sound(or lack of sound), and alien-limb cutting mechanics made this game a scary, heart-pounding experience from beginning to end. Jump to 2013 and Dead Space 3, and the game had changed dramatically. What started as a psychological, survival game had become something much more action oriented. It was still scary but had lost what made the original game special. Much like Capcom was able to do with Resident Evil 7, EA has the opportunity to bring Dead Space back to its horror roots with a new installment of the franchise. Games like RE7 and the recently released Outlast II continue to prove that survival-horror is still alive and well. Dead Space could be another flagship of the genre. 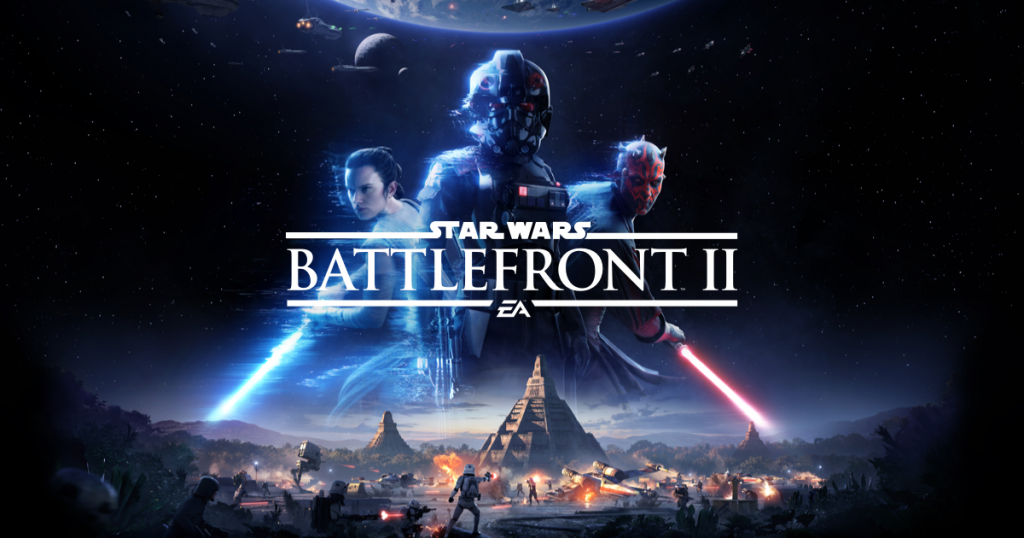 EA is in a perfect spot to make a huge Star Wars push at this year’s presentation. With the Last Jedi set to light up the box office this Christmas, EA should capitalize on the hype and make Star Wars a major focus of their presentation this year. Battlefront II  will have a major showing this year. Personally, I hope that the focus continues to highlight the campaign. The idea of playing things from the side of the Empire is something new and exciting. There is plenty of time to talk about the changes and improvements to multiplayer, but fans want to hear more about the campaign that was greatly missed in the first game.

Where the real Star Wars potential lies for EA are the games beyond Battlefront II. There are two other major Star Wars games in development. The first is coming from Amy Hennig and Visceral Games, set for a release sometime in 2018. The other is being worked on by Respawn Entertainment. These are both expected to be third-person adventure games that will tell their own unique stories in the Star Wars universe. EA talked about these games last year, but it was done through a developer video that really didn’t give fans anything to be excited about(more on that in a little while). With Visceral’s game supposedly coming next year, a trailer and hopefully gameplay will be revealed. If two of these three major Star Wars titles get screen-time, EA will be capitalizing on the Star Wars Hype.

What EA Shouldn’t Do:

1)Put The Audience to Sleep Talking about Sports:

This is a balancing act that EA has to deal with each year. EA’s sports franchises are a huge part of the company. Madden and FIFA are some of the best-selling games each year. The problem is that for as large as the audience is for these games, there is an equally sized, if not bigger group that just doesn’t care about these games. The last two years, EA’s conference has come to a grinding halt when FIFA has taken the stage. Two years ago a long awkward interview with Pele stalled the show. Last year saw an actor come out to talk about the character he was playing in the new career mode. People who are going to buy Madden and FIFA will buy the game regardless of what is shown in a press conference. At the same time, these are huge titles for EA that deserve to be shown off. EA needs to figure out a way to balance this to keep their show moving briskly.

Personally, this goes for all presentations, but EA last year crossed the line in the worst way possible. The Star Wars development video gave players no useful information about the games that were being talked about. People don’t want to see Amy Hennig talk about making a Star Wars game, they want to see the game that is being made. Simply put, if a game isn’t ready to show, don’t show it. These types of videos don’t give gamers anything to hold on to or be excited about. They tell fans that a game is being made, but there isn’t have anything of importance to show yet.

With EA, the success of their press conferences comes down to pace. Each year, there is something that happens with EA that brings the show to a screeching halt that kills the hype and momentum for the major games that fans have tuned in to learn more about. There is also something each year, like the Star Wars developer video that just doesn’t belong in the press conference. There are plenty of great EA games that should give gamers a reason to watch their press conference. Lets just hope that EA can put together a show that is exciting from beginning to end.