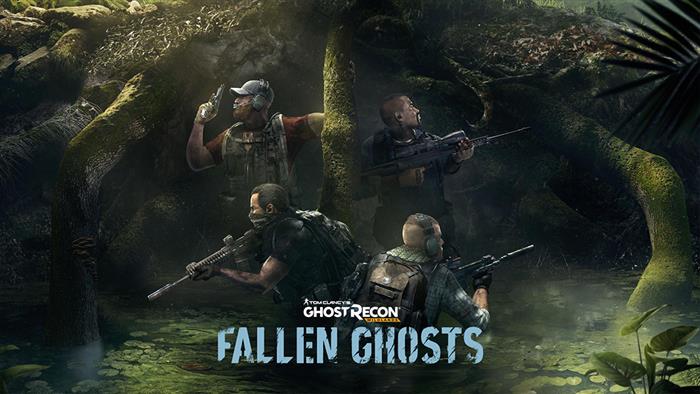 Ubisoft has announced that the second expansion to Tom Clancy’s Ghost Recon Wildlands will launch for season pass holders on May 30. Fallen Ghosts will release for PlayStation 4, Xbox One, and PC at the same time. Players that don’t have the season pass will be able to purchase the expansion on June 6.

Fallen Ghosts takes place after the main story of Wildlands. After the fall of the cartel, Unidad sees Bolivia fall into civil war. In its midst, a new group, Los Extranjeros emerge with the goal of killing all American agents in the country. The Ghosts are sent in to retrieve all Americans and get them out of the country. The expansion gives players access to 15 new missions, four bosses, and three new regions.

Several other additions will be coming with this expansion as well. Hardcore players will now be able to their HUD. Ubisoft has also said that a PvP mode will be available in the coming months.