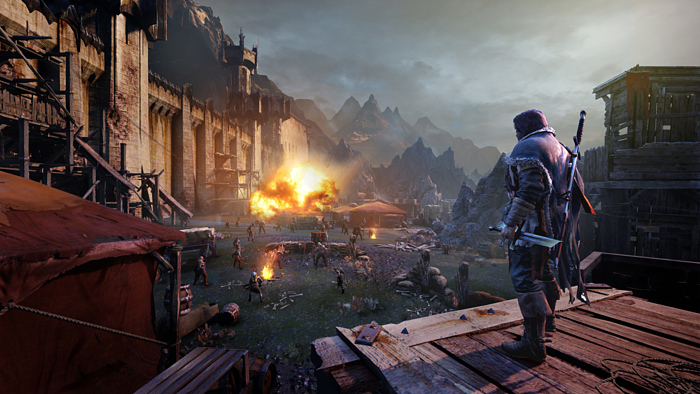 Warner Bros. Interactive Entertainment has released a new trailer for Middle-earth: Shadow of War. The trailer focuses on the open-world that the game will be set in. Along with Mordor, the trailer also showed off new areas such as the Island of Nurn, Cirith, Ungol, and Gorgoroth.

Middle-earth: Shadow of War will be available for Xbox One, Project Scorpio,  PC, and PlayStation 4 on  August 22. Check out the new trailer below: